What Do the Characters Feel About Their Authors?

Home  › Blog › Writing Assistance › What Do the Characters Feel About Their Authors? 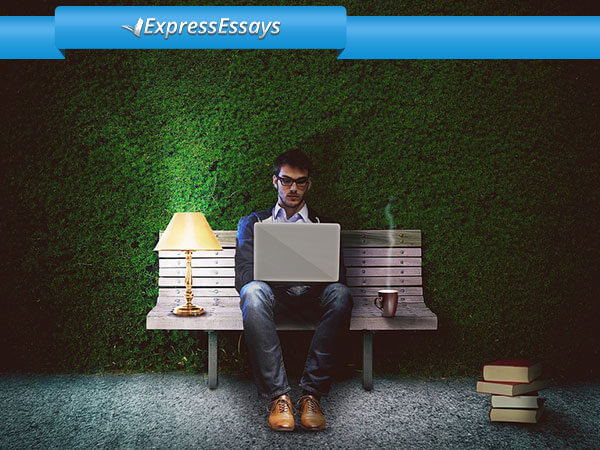 Some writers tend to believe that they feel the characters while they are creating a book. They do believe that their literature creations are independent individualities with their own thoughts and paths. If characters had their own opinion about their creators, it wouldn’t be love or gratitude for sure.

We get used to thinking that a good book ought to have an unusual plot concerning hero’s life. He/she must be a hero, fight, and struggle to survive, get into traps and troubles and lose a dear person. He/she might even die tragically so we can be amazed with the plot. But we still tend to believe in the happy end no matter what.

If we say that fantasy creations are real, it means they do suffer and feel the pain during the novel. If publishers weren’t interested in massive books with difficult solutions, the fantasy creations would find the way out faster and easier. The writers have to create complicated circumstances with a lot of suffering for their characters totally forgetting about hero’s psychological problems, which they unknowingly create. Thus, the character just can’t become happy at once as it happens in a fairy tale.

If Characters Only Knew, They Would Hate the Writer

The heroes would definitely want to stop the author as soon as they would understand who is the reason for all their suffering and struggling. They probably would hate the writer if they realized the main cause of their horrible life.

On the Other Hand, Writer Is Like a Magician for Them

At the same time, writers are their creators, so characters should be grateful for their creation. The writer here comes up as a magician who gives a life. Moreover, this magician even gives his/her characters the opportunity to save themselves, find true love, escape from the traps and kill the enemies. The better plot means the better life for the characters.