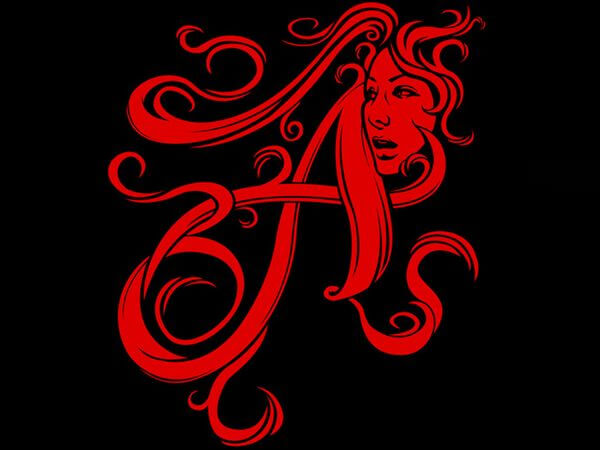 A number of masterpieces can be found in the American literature, and Scarlet Letter is one of them. Written by Nathaniel Hawthorne and published in 1850, this piece of writing remains a magnum opus of the author and a cornerstone of the American literature. The story is set in Boston, Massachusetts, in the 17th century. It covers such topics as guilt, sin, and legalism. The main character is Hester Prynne – a woman who conceives a baby through adultery. She strives to start a new life of dignity and repentance.

Even though Scarlet Letter was written over 150 years ago, some of its quotes still ring true today. This work of art tells us about cultural and social norms that were accepted in the first Puritan settlements in Boston. It also narrates about hard choices people made and the consequences they faced. To better understand the essence of Scarlet Letter and its main ideas, let’s consider some of the quotes from this book.

“A writer [of entertaining books]! What kind of a business in life … may that be?” (Hawthorne, Scarlet Letter, Introductory Part)

The introductory part of Scarlet Letter prepares the readers to the journey they are to undertake with the characters. Plunging into the 17th-century Boston with this book, the reader is to uncover the main standards of the Puritan era. Nathaniel Hawthorne’s ancestors were among the Puritans who came to the New World to found Massachusetts. With his words, he reveals his understanding that writing story books may seem to be a completely useless business from the point of view of Puritans. Nevertheless, the author values the story about Hester Prynne and decides to put it into writing. Thus, he manifests his own personal rebellion, despite the disapproval of his creative work. It reveals the fact that both Hawthorne and his character Hester dare to doubt the societal norms and make their choice in spite of the possible punishment.

“But Hester Prynne, … for so long a period … outlawed, from society, had habituated herself to such [extraordinary] latitude of speculation …” (Hawthorne, Scarlet Letter, Chapter XVIII)

One of the paradoxes encountered in Scarlet Letter is the fact that even though Hester is punished by the society, she does not become obedient. Instead, she turns into a free thinker and learns to accept a philosophical attitude to her life. Even men in the Puritan society who heavily rely on religious rules cannot accept such moral frivolity. Therefore, Hester, this sinful woman, becomes a real shock for the society, since she stops blindly following the generally accepted path and, instead, starts to rely on her own intellectual achievements and reasoning. Thus, her punishment becomes her freedom.

Indeed, Scarlet Letter is one of the best books in the American literature. It offers a lot of insight into the state of affairs in the country in the 17th century and gives much food for thought.