Life Values in the Book to Kill a Mockingbird 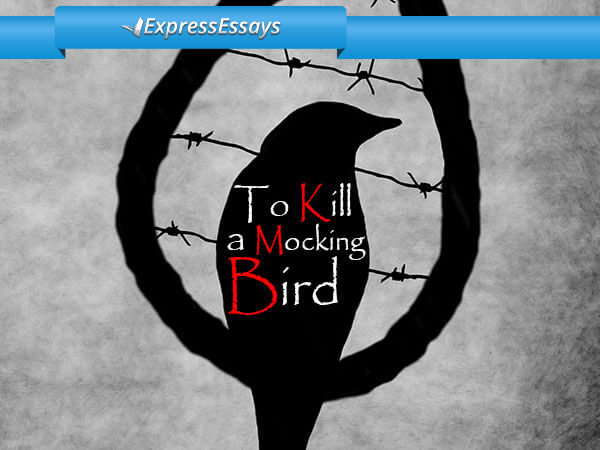 To Kill a Mockingbird is a famous masterpiece of the American writer Harper Lee. In her book, she showed not only the story of growing up children but also touched on many social topics . The events take place in Maycomb, a typical town located in the south of the country.

Perception of the World

The main character of the book, a little girl Jean Louise, does not realize the gravity of the social problems that exist in the town; she just describes the events, without giving them her critical assessment. She speaks as she feels. This is the main difference between the child and adult vision of the world. However, in parallel with the statements of the young girl, you can see the comments of adult and wise Harper Lee, who demonstrates her attitude towards the town’s dwellers. Adults appear in the image of kind people; kids do not notice their shortcomings and do not know that grownups can be cruel.

The Problem of Racism

Although a wave of racism in much of the country has already subsided, the residents of Maycomb still feel distrust and fear towards their dark-skinned neighbors. Jean Louise’s father, a famous and successful attorney Atticus Finch, is working on the case of Thomas Robinson, who was groundlessly accused of raping a white woman. He knows that Thomas is innocent, but at the same time, he realizes that it is almost impossible to justify him because of the racist sentiments in the town. However, the lawyer is trying to do his best to save the guy. The dark-skinned inhabitants of Maycomb treat Atticus with respect and hope that he will be able to help Robinson.

Residents of the town are full of fears, prejudices, and anger. They see a potential enemy in each other. Only a few people in Maycomb did not lose their face. The mysterious character Boo Radley, a man who spent many years locked up in his house and never went out, is one of them. All the children of the town tell terrible legends about him. Jean Luisa and her brother managed to see him once, but he did not set as an evil incarnation before them; on the contrary, he saved them from death when furious Bob Ewell decided to avenge Atticus for trying to justify Thomas Robinson. After that, Radley disappears, and the children never see him again.

This book demonstrates many social and moral problems of the society. Although the modern world has become more tolerant, cases of cruelty and injustice are often found in people’s lives. The novel To Kill a Mockingbird teaches everyone to be kind and sympathetic.