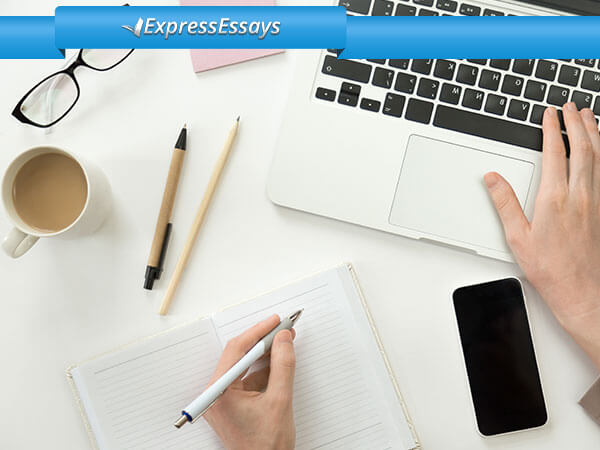 There are several rules explaining the necessity to hyphenate numbers and which should be learned by each and every native speaker and student learning English as a foreign language. Familiarization and mastering this important grammatical chapter helps not only to avoid the unclear content of a certain piece of writing but shows a person’s profound knowledge of English grammar. When is it obligatory to hyphenate numbers and in what cases is it irrelevant? Learn below.

Numbers as a Part of a Compound Adjective

There are two ways of using a number as a part of a compound adjective preceding a noun:

Numbers Aren’t a Part of a Compound Adjective

The hyphen isn’t placed if numbers aren’t a part of a compound adjective followed by a noun. For example: “the speech lasted two hours”, “the frying pan weights four pounds” and etc.

Numbers that Are Used to Describe Someone’s Age

To talk about someone’s age it is required to use the hyphen with numbers. For example: “My three-year-old son started to talk”. Pay attention to the fact that “three-year-old” is the compound adjective describing the noun “son”.

Numbers Used while Talking about the Span of the Time

Finally, there is no need in putting the hyphen with numbers when we are talking about the span of the time. For example: “I’ve stayed in Florida for four months”.

Did it get any better with our explanation above? Hopefully yes!! Leave your comments or questions in case you have any additional information concerning the grammatical topic called Hyphens with Numbers in English. Get smarter!