List of Career Options if You Are a Video Game Fan 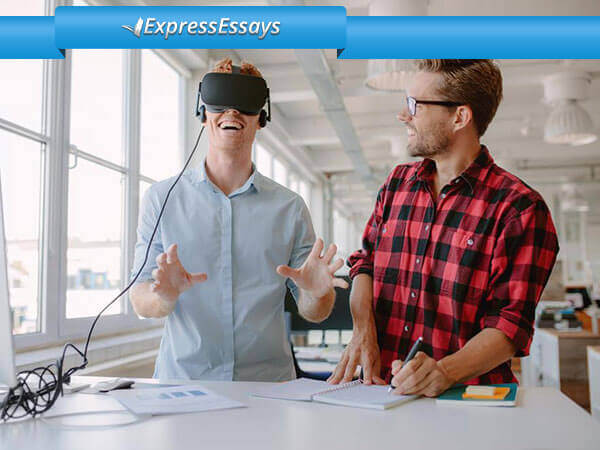 Can you call yourself a video game fanatic? Are you crazy about all these video games? Can you imagine your life without playing them?

If you feel as a passionate video game fan, check out the following career options:

Turn your passion to video games in the way of making money, and manage to combine having fun with earning money.